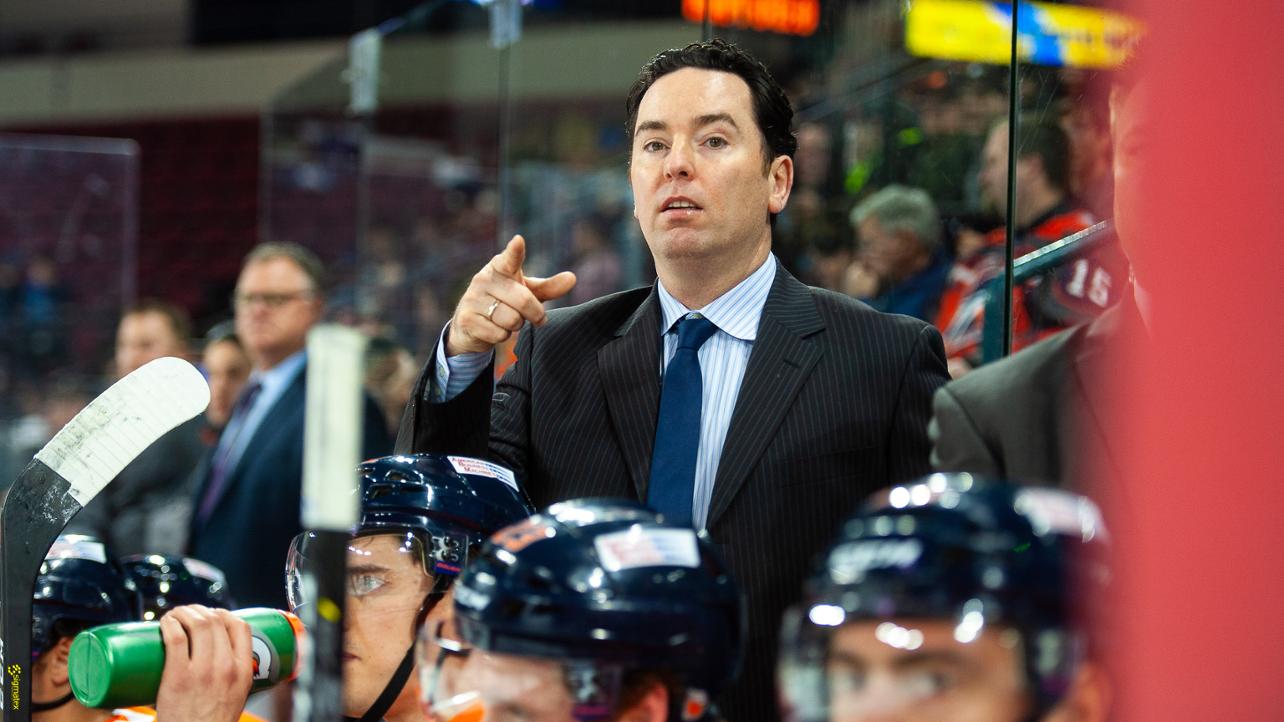 The man widely praised with effectively developing some of the Edmonton Oilers’ brightest prospects is the first guest of 2021 in Hockey Edmonton’s Coach Development Program. Bakersfield Condors Head Coach Jay Woodcroft will join our Technical Director, Joel Lenius, this Friday night for a round table over Zoom.

In Jay’s first season with the Condors, he led them to their first playoff birth and the Western Conference championship, setting a franchise best 42 wins in the process. Under his tutelage, five Condors made their NHL debuts with Edmonton that season.

As a coach in the NHL, Jay was part of more than 500 regular season wins, five Western Conference titles, three President Trophies and a Stanley Cup championship with Detroit.

This coaching seminar is free but space is limited so coaches are encouraged to sign up quickly by clicking on the link below!