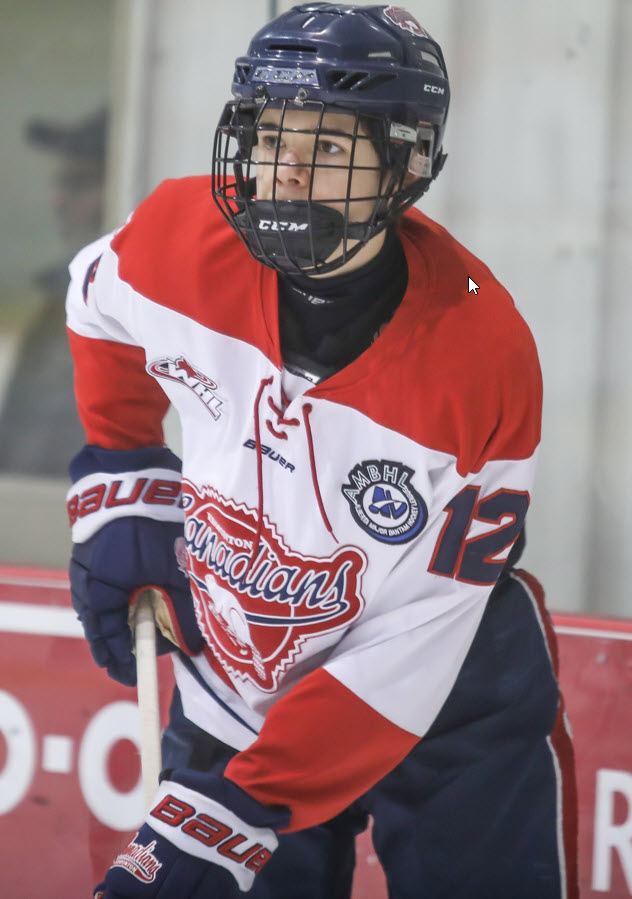 (Photo: Brady Ness, who was selected by the Moose Jaw Warriors)

Western Hockey League teams selected 15 players from our four clubs - the Canadian Athletic Club, KC Hockey, Maple Leaf Athletic Club and the South Side Athletic Club - during the WHL's 2021 Prospects Draft today. Hyde Davidson was the top selection out of the locals, being picked in the second round, 24th overall, by the Seattle Thunderbirds.

The Canadian Athletic Club had the most players selected with eight picks, with four of them coming at the hands of the Moose Jaw Warriors! MLAC and South Side both had three players picked while KC had one.

This is great recognition for these kids and we congratulate them. They are not doubt excited while realizing there is still a lot more work to be done.

In the same breath, players who did not hear their names called should not let that deter them from chasing their dreams. There are plenty of examples of players who were successful listed players in the WHL despite never being drafted.

All our best to all the players in their journeys on and off the ice. 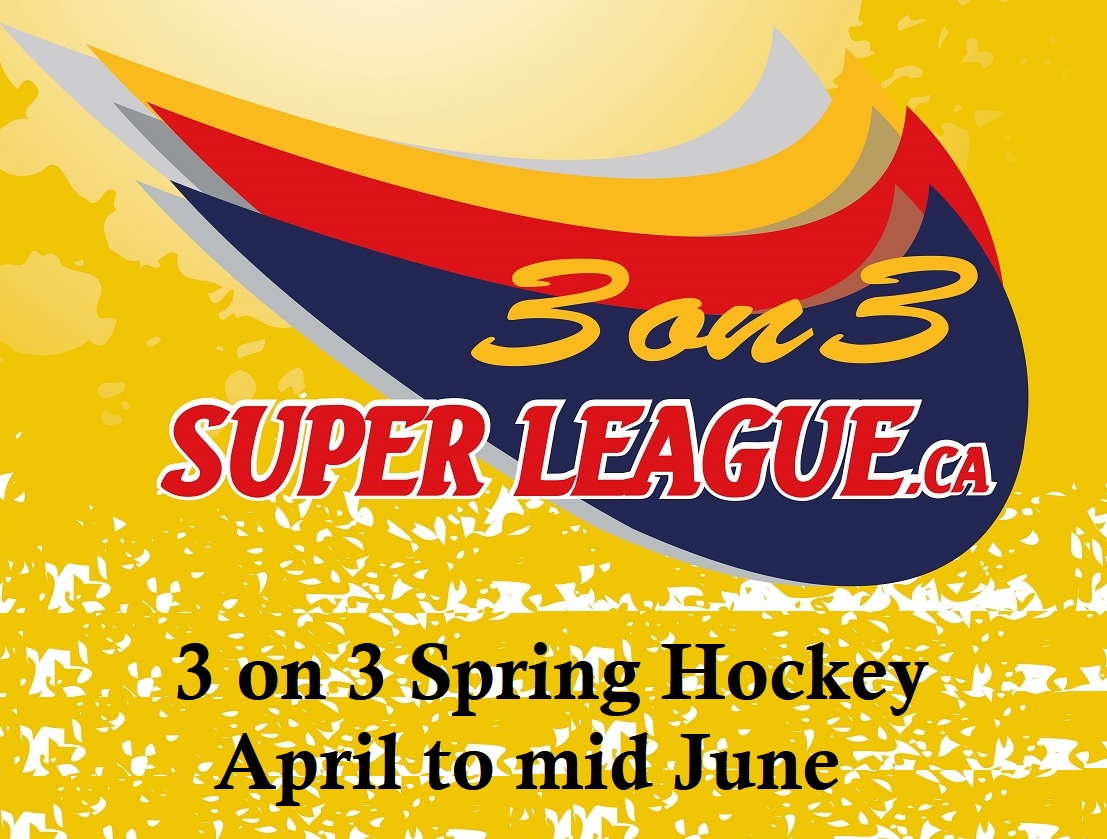