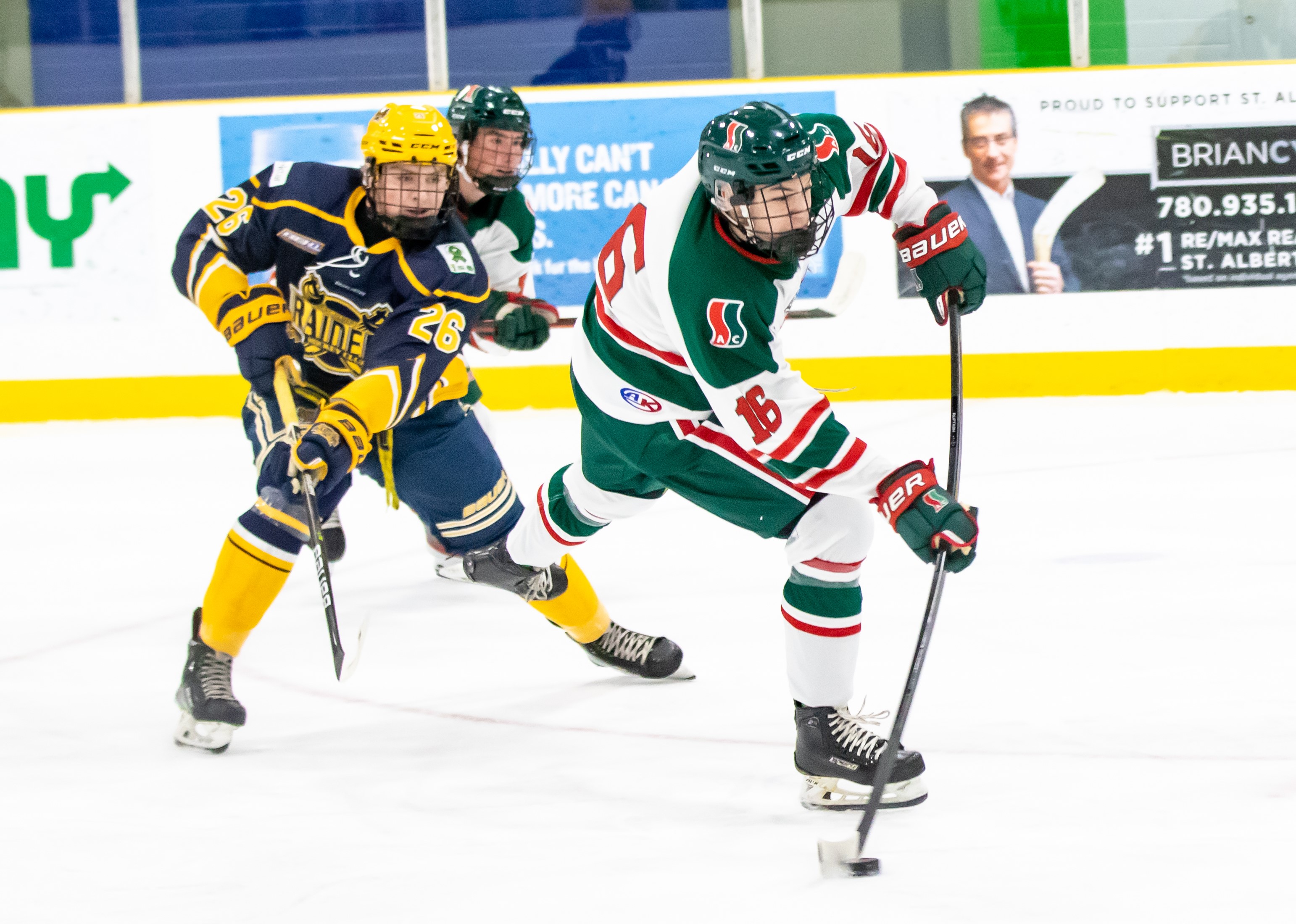 Since early in 2018, Hockey Alberta’s Elite Committee has been working with Hockey Edmonton on structural changes in the Edmonton Draw Zone Area aimed at directly improving the hockey experience and the development  opportunities for the members and raising the status of the elite programs in the Draw Zone. The most recent  review encompassed not only our current eligible player draw numbers as well as comparative Provincial data, but also an audit of the team records going back several seasons. It is clear that there has been a steady and gradual  decline in overall registration numbers, resulting in an inability to deliver what we would consider to be a true Elite/Pinnacle level of hockey at the U18 AAA level in the Edmonton Zone. There are several contributing factors to  this decline, including but not limited to, the growing number of sanctioned and non-sanctioned leagues within our  immediate geographic vicinity, therefore allowing for greater options than previously seen. We are not remiss  however, in acknowledging that in maintaining our current membership as it stands, Hockey Edmonton must take a more hands on approach to ensuring the highest level of development to all levels of our programming moving forward. To this end Hockey Edmonton proposed the following changes to the U18 AAA structure, which has been supported by Hockey Alberta’s Elite Committee:

It is our goal to ensure not only an enhanced level of skill amongst our own Zone in the short-term, but likewise contribute to the overall strength and compete level of the Alberta Elite Hockey League (AEHL) as a whole going  forward.

While this has been a difficult decision to ultimately come to, we (Hockey Edmonton) strongly believe that this path is in the best interests of our players and player families moving forward.

The details of this structure, including our partnerships, coaches, tryout process, and pricing, will be released in the  coming weeks.