Players in Hockey Edmonton and the entire capital region can look forward to an even stronger and more diversified league next season.

The Hockey Edmonton Board of Directors has approved a move to see the Edmonton Federation Hockey League (EFHL) partner with more districts in the capital region, making it arguably the strongest and most diversified league in Alberta.

“This builds on an outstanding relationship we’ve had with our Interlock Partners for more than 25 years,” says EFHL Director John Putters. “We have worked hard to come up with a program which gives our athletes even greater competition within Edmonton and the surrounding area.”

The league will build upon its base of teams in Edmonton, St. Albert, Sherwood Park and others by adding clubs from Leduc and Fort Saskatchewan. That builds on a foundation that boasts 32 hockey associations, 640 teams and almost 11 thousand players.

Attention will be given to enable top flight competition for the highest tiered players while recognizing the need to have younger community players play closer to home.

“This is an exciting opportunity to better serve all the players in Alberta’s biggest league. All these changes are 100% focused on creating benefits to all the athletes in the capital region,” adds Putters.

The EFHL will have the ability to make changes to programming and scheduling to have a positive impact on the participants. There is a great spirit of competition but also cooperation between EFHL member associations that will thrive in our diverse but geographically small area.

The EFHL will report to Hockey Alberta under its Alberta One model, which creates streamlined, consistent standards for all sanctioned tiered leagues in the province.

The EFHL will be making some more exciting announcements in the coming weeks relating to scheduling and hockey programming for the upcoming season. A copy of the League’s new Constitution and By-Laws can be accessed by the following links.

The update 2021 EFHL Constitution and Bylaws can be found at the following links. 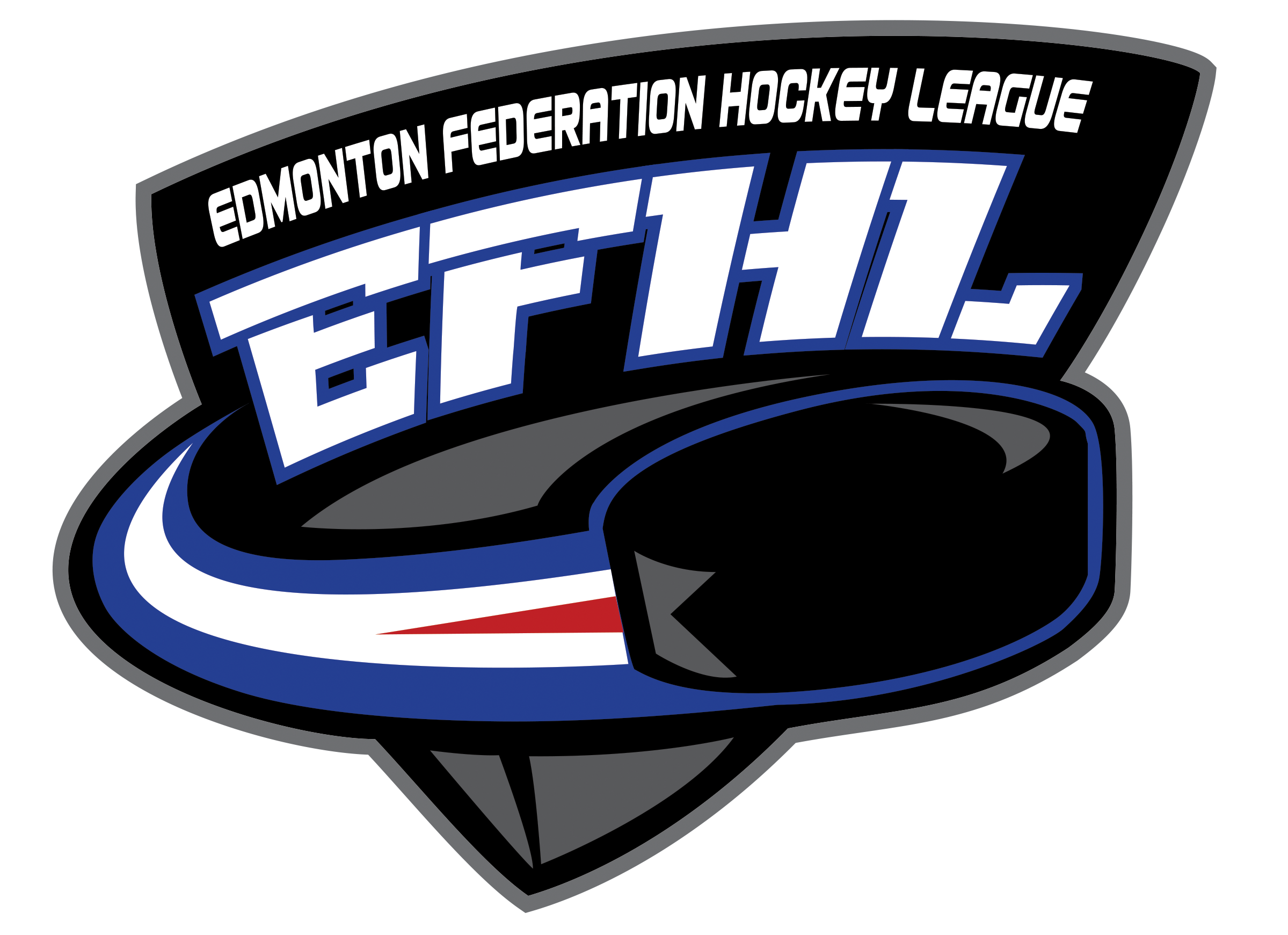